The second issues of two amazing kids e-magazines have recently been released. The two creatives behind these zine scenes have delivered incredible energy, insight and activities in their (not so) mini-mags. Australia's well known and loved Kathreen Ricketson, the brain-child of the indefatigable Whip up, is behind the aptly named Action Pack, and Annie Riechmann from the sweet US blog Bird and Little Bird, is the maker of Alphabet Glue. Both magazines are very easily downloadable for only a few dollars each, and both are so worth diving into.  The Action Pack 'all hands on deck' approach is irresistible to kids, who will love the excuse to head to the beach to create some awesome 'ephemeral art', while Alphabet Glue's brilliant book lists bring the greatest (and unusual) of reads to the fore and feature simple tutorials on making your own mini-books and detective gear. Check them out, and before you can read them from cover to cover, we'll have another making-of-a-magazine story ready to share in the form of a behind the scenes look at the creative life of the Whipup woman herself, Kathreen. 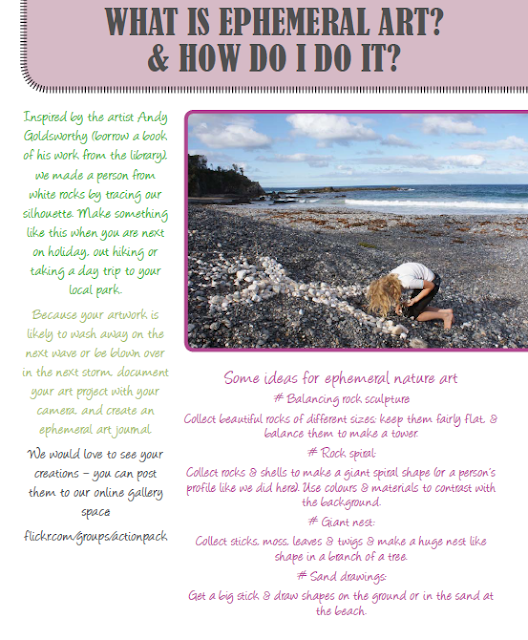 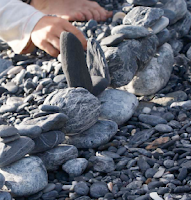 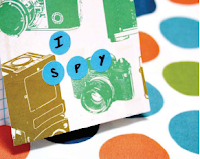 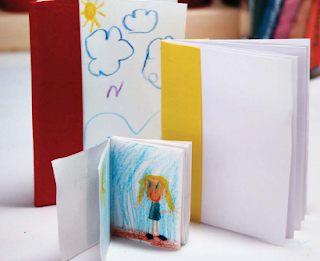 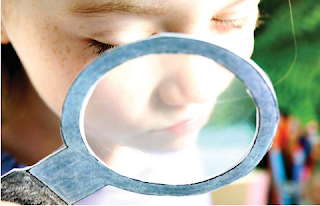 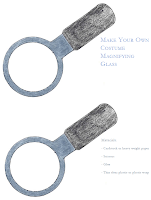 Email ThisBlogThis!Share to TwitterShare to FacebookShare to Pinterest
Labels: Kids Magazines We Love